Sossity is constantly working on new projects, including: chapbooks of poetry and prose, creative non-fiction essays, and song spells as half of the duo Sparkle & truth. 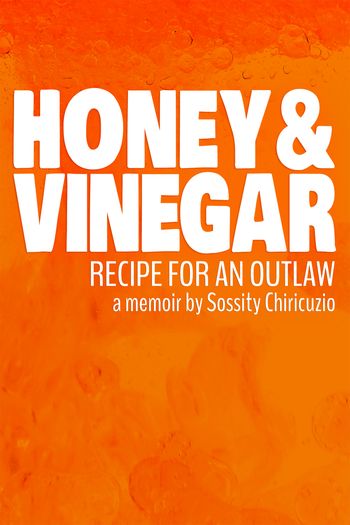 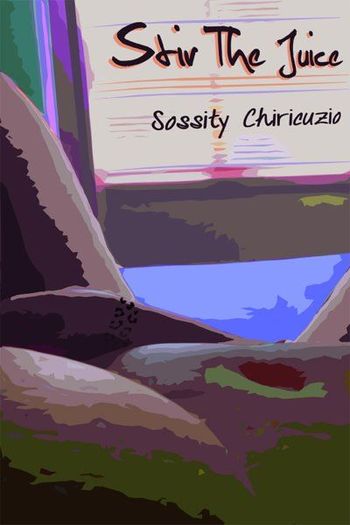